Was Paul the Twelfth Apostle? 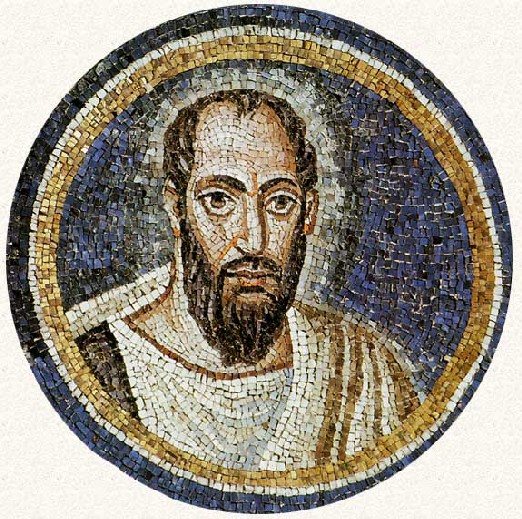 A friend of mine said that J Vernon McGee believed that Paul was the 12th Apostle and wanted to know what I thought about it. This means that he didn’t believe that Matthias was God’s selection as the replacement for Judas. The fact that Judas betrayed Jesus makes it clear that calling someone an apostle and being an apostle is two different things. Though Judas was called to be an apostle, he is only called that until his betrayal of Jesus. Yet the definition of an apostle is one who is called by Jesus to carry his message to the world.[1] With that in mind, any number of the original disciples could be called an apostle, and indeed the Bible even calls Barnabas an apostle (Acts 14:14). However, when it comes to the Twelve, there can be no more with that designation.
To determine if Matthias or Paul should be considered the 12th Apostle, I started with Acts 1:15-26. This passage lays out how the apostles chose Matthias to be the 12th apostle. They decided that it must be a person who had been with them from the time Jesus started his ministry (vs 21). It was from Jesus’ baptism and had to be a witness to Jesus’ resurrection (vs 22). The 120 people gathered together (vs 15) selected two people who met these criteria (vs 23). Then they cast lots and asked the Lord to select the one he has chosen (vs 25). The lot had to pick one or the other. There was no opportunity to pick someone else, therefore they presumed the Lord had picked Matthias.

As I look on this scenario, I note some things that leads me to believe that Matthias was not the Lord’s choice of the 12th Apostle. First, the people who were gathered had not yet received the Holy Spirit. That occurred later. The 120 people made the choice from human understanding, not by divine selection or guidance. There is no mention that the Lord led these people to select two people, much less these two. If you look at times in the Old Testament when someone was chosen by lot, the whole community was subdivided until an individual was taken (Josh 7:16-18, 1 Sam 14:40-42). If God wanted one of the 120 to be the 12th Apostle, it seems that Acts would have recorded that he moved Peter to do this. That may be presumptuous on my part or presumption on Peter’s part since he had not yet been filled with the Spirit. The Bible normally explains it when God prompts people to do something versus simply telling us when a person comes up with the idea out of his own head.

When it comes to Paul, he is certainly called by Jesus to be an apostle (Acts 9:6, 15). A more detailed account of what Jesus said to Paul is found in Acts 26:14-18. So, Paul wasn’t part of the early ministry of Jesus, but that was a human criterion, not necessarily God’s. He saw not only the resurrected Jesus but the ascended Jesus on the road to Damascus. He was appointed by Jesus to be a witness to the things of Jesus he had seen (Acts 26:16) to the Gentiles. If this isn’t a description of an apostle, then what is?

His life and his testimony certainly reveal that he acted in the way we would expect the 12th Apostle. He wrote more books of the New Testament than any other Apostle (most didn’t write any). No one else in Acts was directly called by Jesus. Matthias was never mentioned in the Bible outside of Acts 1:23,26. Though that would not mean God didn’t select him as the 12th Apostle, it certainly pales in contrast to the way Paul was called and what Paul did.